Steam Engines And How They Work

The Making of Steam

The steam in the engine is produced with the help of fire generated through a firebox. Hot gases rise and enter the boiler with the help of pipes. This boiler is filled with water which starts boiling because of the heat present in the gases and steam is generated. The boiler has safety valves which help the extra steam to escape. This is done because the boiler may burst if it is pressurized with steam. There is a crown sheet at the top of the firebox which is always filled with water in order to prevent the explosion of the boiler. 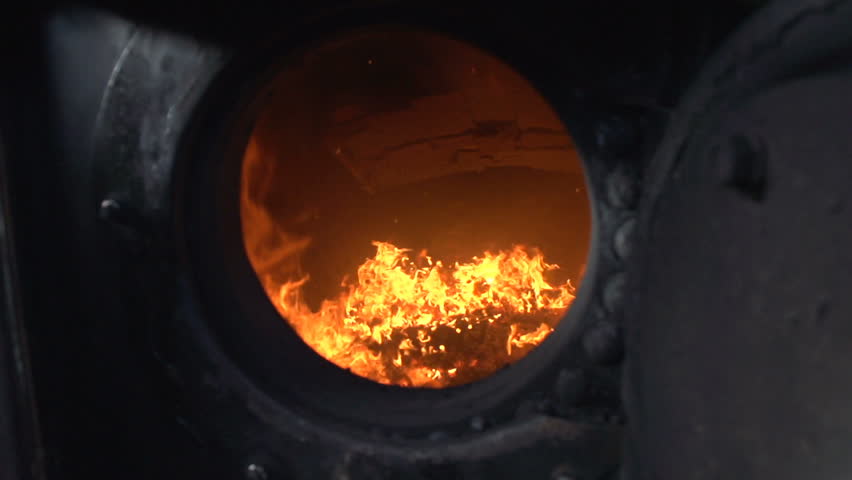 The Usage of Steam

Exhausting The Steam and Smoke

The steam in the cylinders enters the smoke-box with the help of a blast pipe and then blasts upward in the direction of the stack and then leave the locomotive. The sound produced by the engine is produced due to the escaping of the steam through the stack. 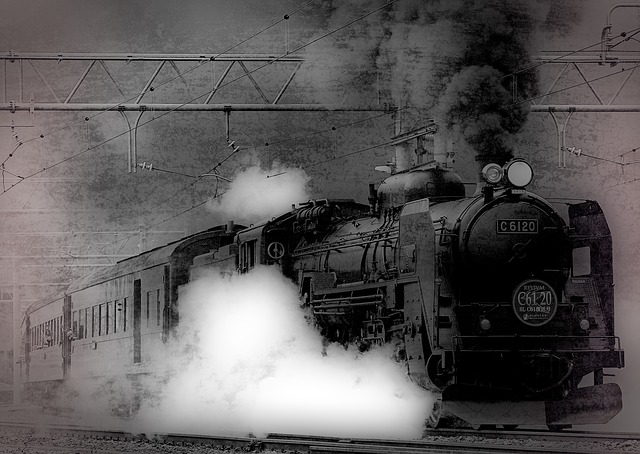 Fuel Used In The Engine

Coal or wood are used to ignite a fire which helps to boil the water in the boiler and then produce steam. In the older steam engines, a main was designated to put the coal in the firebox with the help of a shovel. Now mechanical stokers are being used for the purpose.

This is the way in which the steam engine works and the locomotive runs.