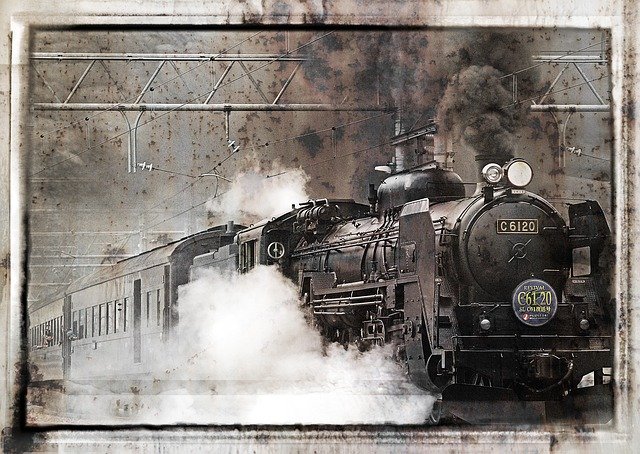 It is true that today’s generation has a bit of a fondness for vintage, especially when it is for old portraits and photos about the big cities in the past years, strikingly defined by old-fashioned cars and – most of all – classic train stations with those great machines of legendary engineering, but what happened to those timeless steam trains that we don’t see nowadays? 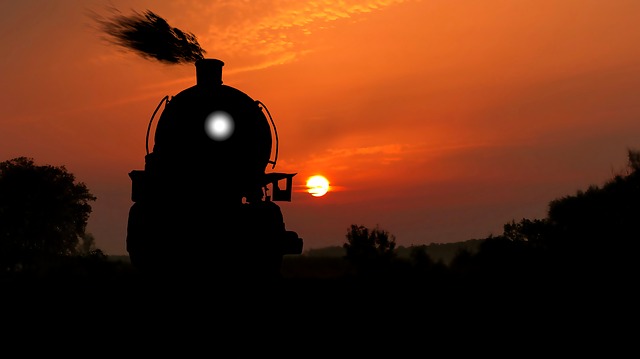 They somewhat extinguished in the early ’60s, but their fall really started 30 years earlier, during 1930, the time when railroads came up with diesel power. The story begins more specifically on May 26 of 1934, with the first journey of the Zephyr train across the Great Plains from Denver to Chicago. Predictably, back at that time having such a powerful and fast machine traveling such distance created a great fuss around the people, but the ’30s weren’t the best time to invest money into experimental trains. Incomes had dropped to a very dangerous level due to the struggling economy – had been dropping ever since 1920 – yet Burlington Railroads (the railroad in charge of the Zephyr) had little choice on this matter.

The financial struggles certainly demanded to reduce costs and increase efficiency, and diesel power came along to provide both. The designers promised diesel engines could run faster and work longer than steam locomotives, with the superior advantage that they didn’t need to stop constantly over the course of one trip to refill oil and water.

The diesel – instead of generating steam in an enormous cistern – burned oil to power a generator that, in turn, powered electric motors on the wheels; locomotives, on the other hand, had a low updraft efficiency. In comparison to diesel, locomotives ate too much for what they did; only about 1/20%, or 5%, of the potential energy in what a steam locomotive consumes is distributed to the wheels in the shape of operational driving power.

Also, steam locomotives demanded expensive maintenance. Once a month, by law, the cisterns had to be cleaned up, each engine required a consistent, broad renovation; and etc. With all of these cares and renovations, the machines were only available for work just 35% of the time, while diesel engines had an availability of 95% since they didn’t require that much maintenance. 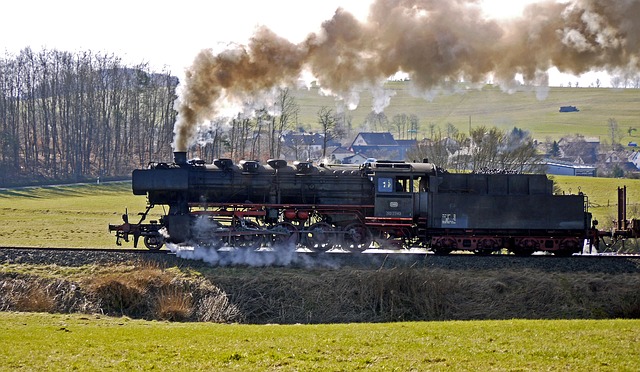 Two years after the Zephyr’s first ride, the Burlington line had reached a notable decline in operating costs. The drop in rail travel had taken a turn, the railroads were becoming lucrative once more. But the steam locomotive had started vanishing from the rail yards, taking with them the coaling stations, water towers, and the thousands of jobs that had been essential to operate these engines.

As much as locomotives had been loved at their time, that time was over. Many mechanics mourned their loss but they accepted that machines were for achieving the purpose they were made for, and if they didn’t, they had to be pushed aside.

It was in the name of industrial progress that steam trains had to go, but that doesn’t mean they can’t be fondly remembered.

Thank you for visiting our website.  I hope you learned some great history of steam trains.  If you have any comments or questions please feel free to contact us.   If you have any cool tips or tricks about steam trains please submit your tips here.  If we use your tip on our site we will give you full credit.   One last thing please remember to visit our sponsor Arlington Asphalt Paving. (https://www.tarandchiparlington.com/)