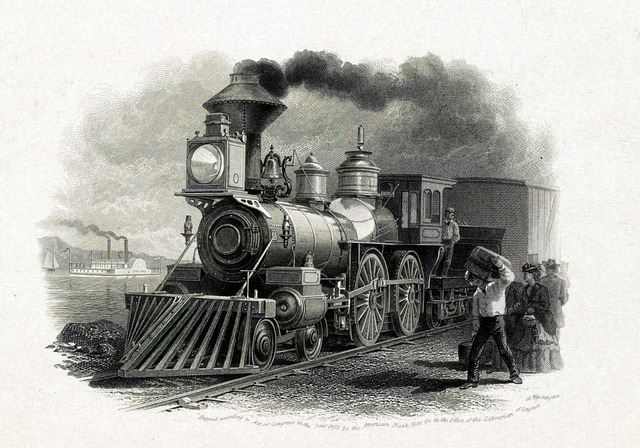 Steam trains have been around now for over 200 hundred years since the beginning of the 19th Century. The first steam train to carry passengers, the famed Locomotion No. 1 built by the Stephenson’s had an estimated maximum speed of 15 mph. It’s safe to say that since then, steam trains have got faster but the question has to be asked, how fast can a steam train actually go?

A steam train is in essence, a boiler on wheels. Fire is used to heat water and turn it into steam and that steam is used to drive pistons which in turn drives the wheels. Like any form of vehicle, there are a number of obvious things that will impact on its speed including the weight it is being required to pull, the weather conditions and of course aerodynamics. 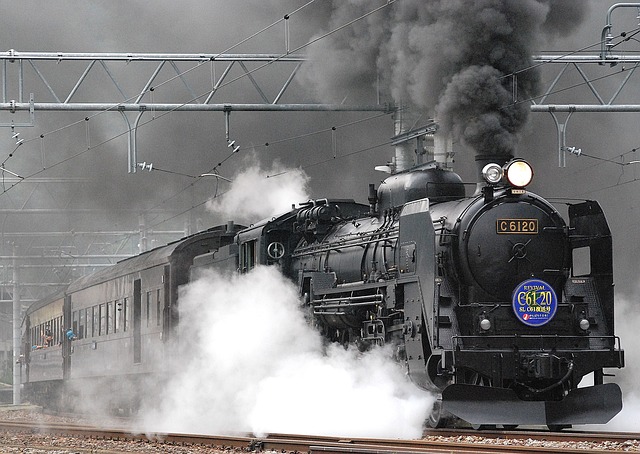 The world record for a steam train is held by the Mallard in 1938 when it hit a speed of 126mph on a slightly downhill run on the East Coast Mainline in the UK. An American train, the PRR S 1 “Big Engine” which was the largest and perhaps most streamlined steam trains ever built supposedly hit a speed of 156mph in test runs in 1938 and although this was never verified, it was known to have exceeded speeds in excess of 120 mph.

So how were these trains made to go so fast? There were some key factors including insulation of the boiler to retain heat. Another tool involved using heaters using heat from the exhausts to warm the water before it entered the boiler as cold water going into boiler results in a loss of power until the water heats up again. A drought under the fire is also vitally important as without this the fire in the firebox will quickly die out and the boiler will cool. 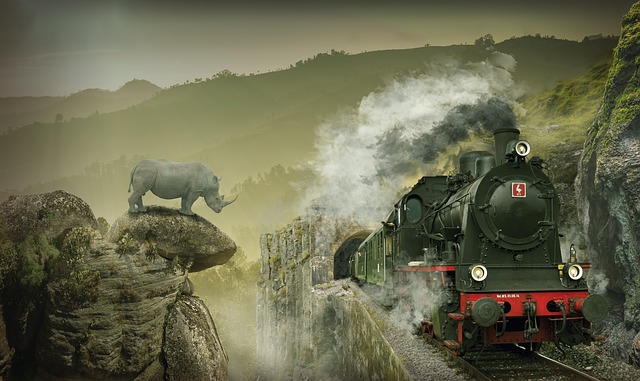 The other key thing needed to make a steam train go faster is fuel. Steam trains can be powered by a variety of means. The most obvious and familiar ones are wood and coal. Coal will likely give a better heat then wood, especially a higher grade of coal and will burn for longer. However, diesel can also be used to power steam trains. Diesel-powered steam trains will have a more consistent and higher grade burn and because they are not dependent on human stokers opening and closing the firebox (thus losing heat) or those same stokers getting tired, a diesel steam train can maintain speed for longer.

Steam trains are now mostly nostalgia and as a result, it’s unlikely that a speed record will ever be broken again. This is in my view is a pity as I believe we have lost something magical with the move away from steam. No longer will we hear the whistle of a steam train in the night or see the sparks from its exhausts. Thankfully there are still many steam railway enthusiasts who are maintaining and restoring steam trains and lines and if you get a chance to take a trip on one then I urge you to do so.