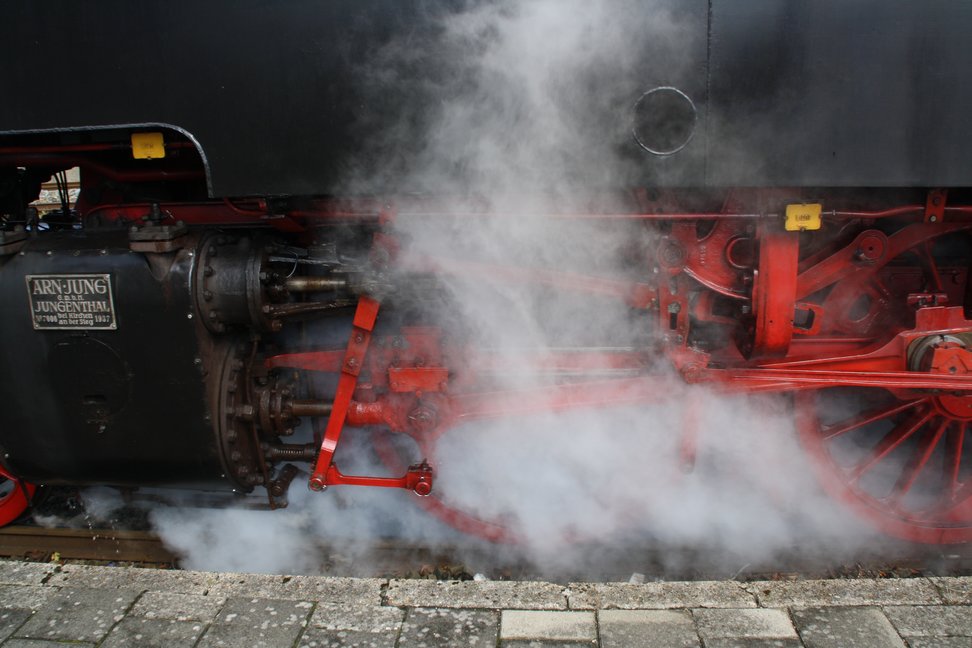 When most people think of steam engines, they think of large iron locomotives traveling across the tracks, spitting steam from their chimney and blowing that distinctive whistle as they approach the station. But how exactly does the engine powering that training work? And why aren’t they still used as much today? 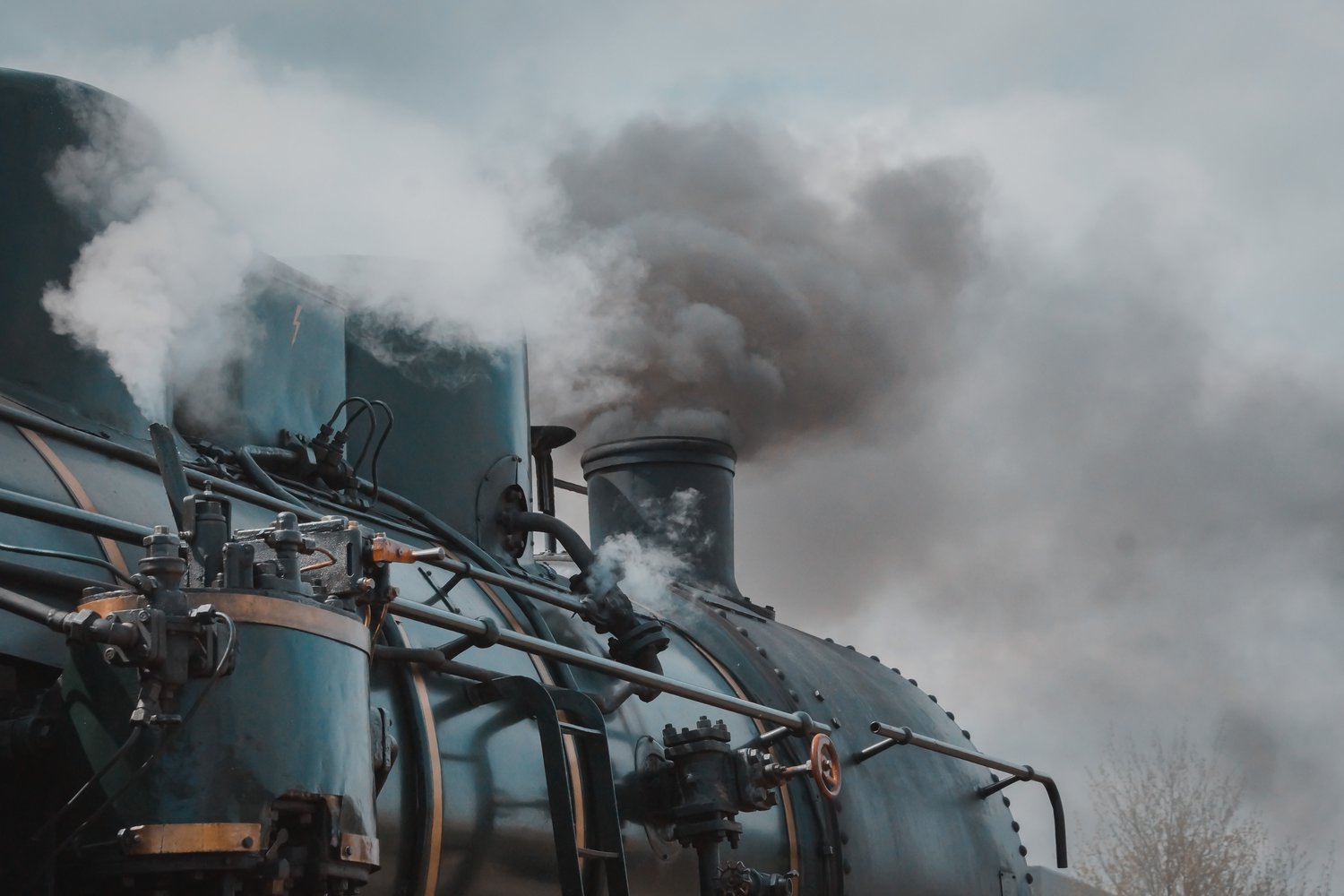 How Do Steam Engines Work?

Steam engines are kind of like a giant tea kettle. A water tank is placed above a fire, which causes the water to boil. Rather than allow the steam to escape, however, it is captured and used to power the engine.

The fire is located in the aptly named “firebox.” This is below the water tank and contains a coal fire, which provides the heat needed to generate the steam.

The water tank is referred to as the “boiler,” for obvious reasons. As mentioned before, this is where the water is contained and where the steam is released. There are dozens of metal tubes running through the boiler that runs from the firebox outwards, usually to a chimney, which allows the smoke from the fire out and also transports the heat through the whole boiler so all of the water inside heats up evenly.

The steam is released into a different set of pipes, where it moves into the cylinder and pushes the piston back and forth. This ultimately provides the power behind the steam engine. The most common setup has two cylinders and two pistons, which are designed to fire out of step with each other so the engine is always generating power for the machine it is connected to.

Steam engines work very similarly to the modern gas engine, like those found in cars and trucks all over the world. Instead of using gasoline or diesel and a spark plug to drive the pistons, they use steam to move the pistons around. Unlike the engine in your car, however, steam engines are considered “external combustion engines.” This is because the burning, or combustion, the process happens outside of the engine – rather than in it.

Steam engines are most commonly thought of in trains, but have also been used to power water pumps and ships as well! There was an even an attempt to build a steam-powered airplane in the very early days of aviation! 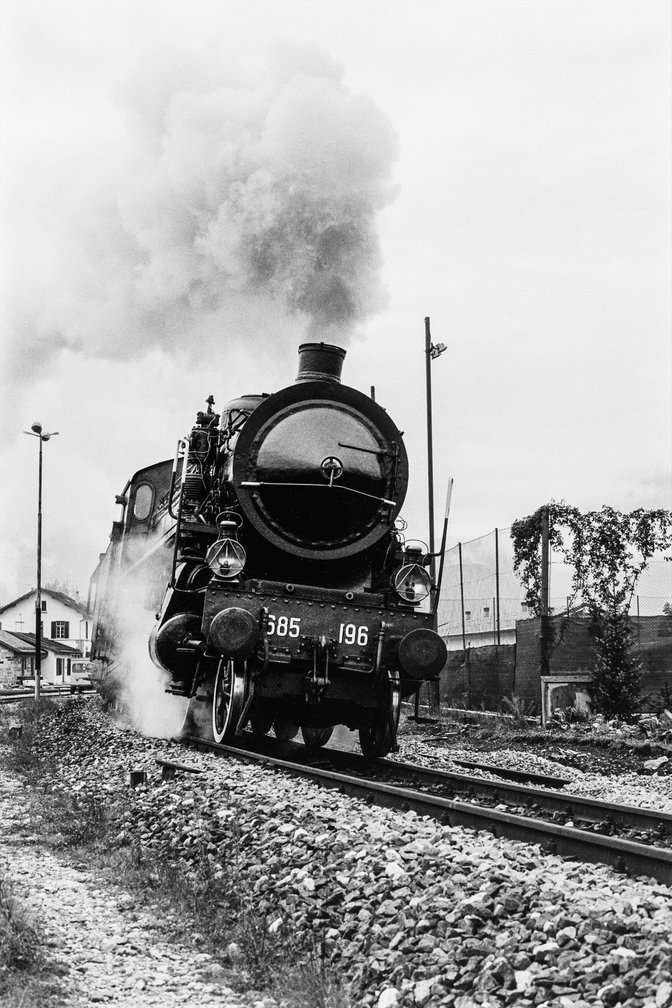 What Happened to Steam Engines?

Steam engines were popular because coal was an inexpensive source of fuel. Its downfall, however, came because it only releases about half the energy of gasoline and other petroleum fuels. While this was fine at first, because the first diesel and gasoline engines were not very efficient, as petroleum fuels became more viable the steam engine slowly gave way to the internal combustion engine.

While steam engines may be a relic of the past to many, there is nothing quite as spectacular as watching a steam-powered train chug down the track. Now, the people watching those trains move know just a little bit more about how these spectacular pieces of history work!

We hope you have enjoyed this article and the other articles on our site.   We find steam engines fascinating and suspect you do as well.  If you have any comments or questions, please contact us today.  If you have any other tips about steam engines, please leave those as well.   On an unrelated note, we ask that you also visit our sponsor if you need commercial grease trap cleaning or septic pumping.