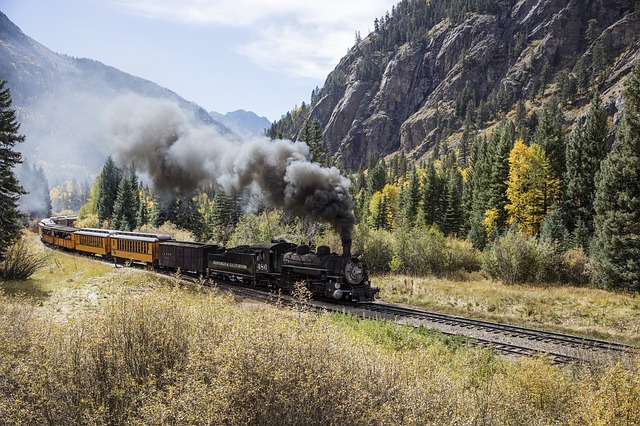 However, it was not until during the mid-1600s that inventors developed a practical working steam power with which they tested water pumps and piston systems. Now, the commercial steam engine was born, thanks to the efforts of the following inventors: 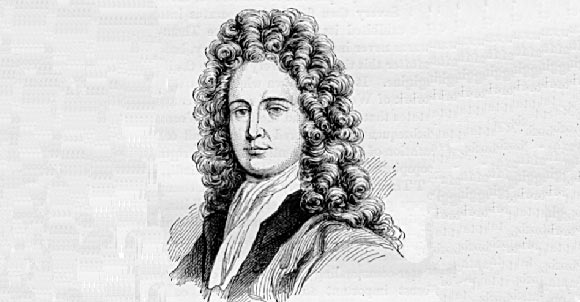 In 1698, an English inventor and military engineer Thomas Savery patented the first-ever crude steam engine according to Denis Papin’s Digester (pressure cooker) in 1679.

It was when Savery was working on a solution to replace muscle power with an engine that could be pumping water out of coal mines that he developed the idea of powering an engine with steam. To do that, he invented the machine that comprised of a covered vessel that could hold water and be introduced with pressured steam. This would force the water up and out of the mine shaft and. To condense the steam, they used a sprinkler for cold water, creating a space that took out more water from the mine shaft via a valve at the bottom. The engine was called Miner’s Friend. Savery also invented an odometer for ships. 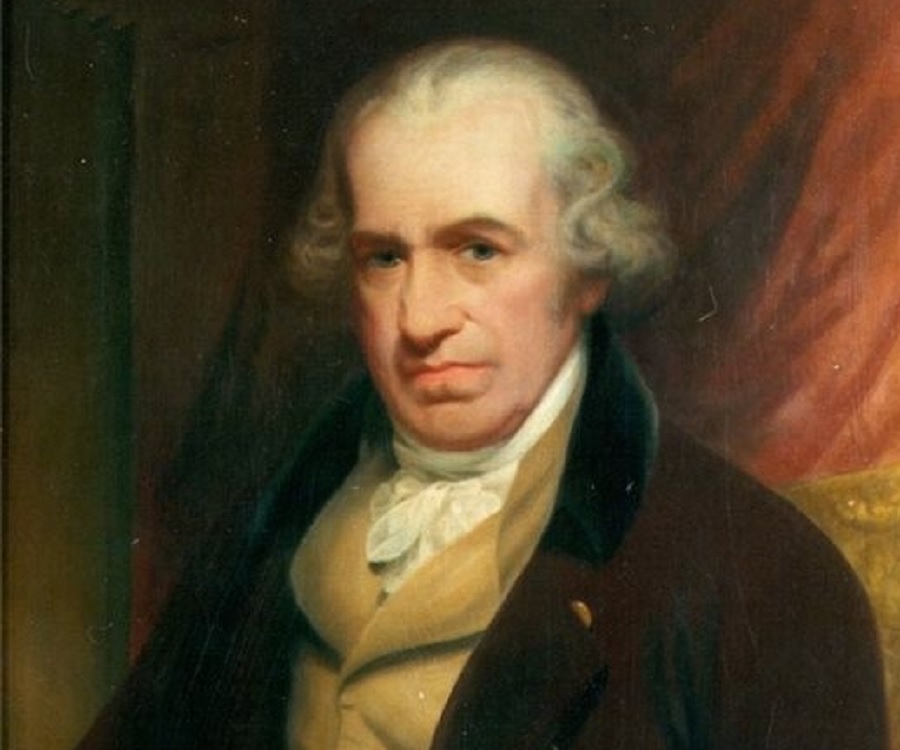 The English blacksmith Thomas Newcomen is credited for inventing the atmospheric steam engine. He based the invention on improving on previous design Savery had made.

Newcomen’s steam engine depended on the force produced by atmospheric pressure to operating. It involved having the engine pump steam into a cylinder. Then cold water condensed the steam, creating a vacuum in the cylinder.

In 1712, Thomas Newcomen partnered with John Calley, and they build their first engine that operated on a mine shaft filled with water. It was used for pumping water up and out of the mine. After the Newcomen engine, came the much-advanced Watt engine in the 1700s. 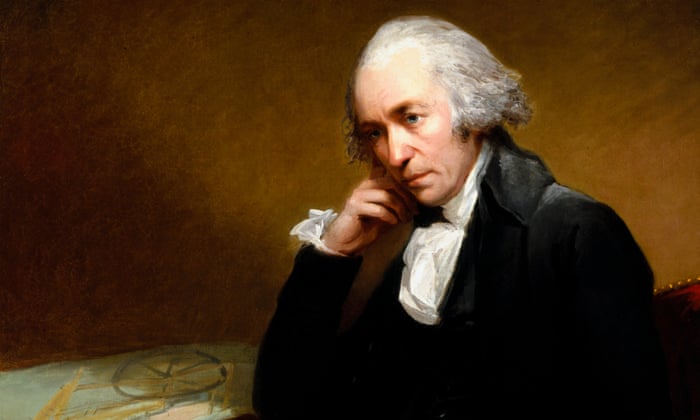 A mechanical engineer and Scottish inventor, James Watt is a very significant figure in the history of the steam engine. He improved its design starting from 1765 when he learned from repairing a Newcomen engine.

The improvement Watt projected in 1769 was his patent, and it was a separate condenser which used a valve to connect to a cylinder. One major difference between Watt’s design and Newcomen’s engine was that Watt came up with a design that made the condenser to remain cool even when the cylinder was hot. Watt’s design ended up dominating the modern world of steam engines and contributing significantly to the coming industrial revolution.

To honor James Watt for his remarkable contribution in the invention of a more efficient steam engine, a unit of power was given the name Watt after him. The symbol W equals the horsepower of 1/746, or one volt multiplied by one amp.