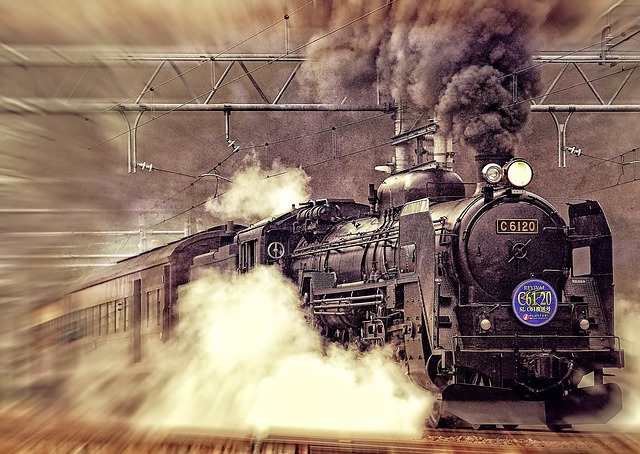 The industrial revolution was a period in time when the primarily agrarian and rural societies in Europe and America moved towards industrialization and urban development. Prior to that, manufacturing was home-based that is done by people using simple basic tools. 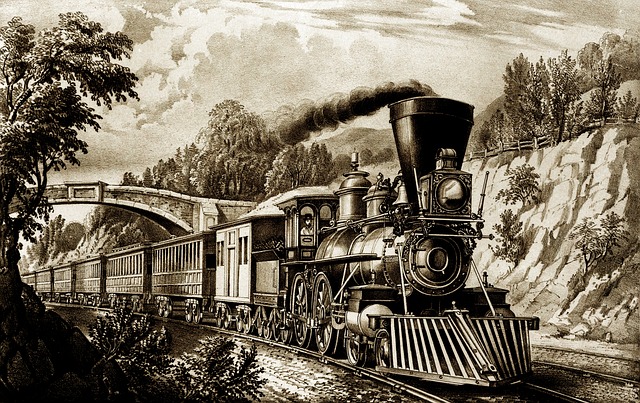 A move was then proposed to take manufacturing on a large scale and engage in mass production using specialized machines and hence the industrial revolution was born. Initially, industries used water to power their tools but this posed a challenge because then factories had to be situated near water bodies and many times these were far-flung in very remote areas. Sometimes these water bodies dried up or froze up which brought production to a standstill.

The steam engine no doubt was iconic in the industrial revolution but that wasn’t always the case. Initially, the engines were only suited for large scale industries, and yet most industries were small scale. Then, there were glitches and defects like risks of explosions and many were not about to take on such risk. They preferred the low cost and ease with which manual labor could be hired and fired.

With time, the design of Thomas Savery engine produced in 1698 that had the problem of the explosion was due to intense pressure was improved by James Watt in 1763. This new engine reduced the consumption of fuel and also solved the pressure problem so it was easily adopted. This engine was also used in trains and replaced the sails in ships.

Steam trains or locomotives as they were originally known as were first produced in Great Britain by Richard Trevithick in the early 19th century. The earliest locomotives for the United States were imported from Great Britain and those were the Stourbridge Lion and later the John Bull but soon enough the locomotive manufacturing industry was set up. The Tom Thumb, owned by the Baltimore and Ohio railroads and designed by Peter Cooper in 1830 was the first of its kind in America. It was however built more for a demonstration of the power of the steam engine, rather than for revenue-generating purposes. 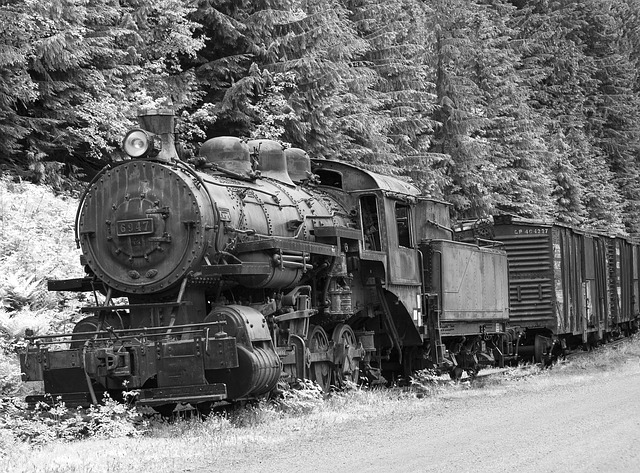 In conclusion, even if the steam engine was monumental in driving the industrial revolution, it cannot be said to have started it. Lots of industries were in place before steam power became mainstream and a lot had grown and evolved and improved without it. Firstly, the cost itself was astronomical for the small scale industries of the day given the price of the engine and the impossible amounts of coal used to run the contraption. This is without mention of the risks of explosion involved. It took time before the coal prices fell and that was in the mid 19th century and also for the industry to grow large enough to the point where it needed large amounts of power that the engine could provide.

The advantages of the steam engine, however, cannot be totally dismissed because it advanced the second steam-driven phase of the industrial revolution.